With no Bollywood stars and actors as owners, league to let sport and players be the ‘heroes’

Pro Volleyball > Interviews > With no Bollywood stars and actors as owners, league to let sport and players be the ‘heroes’ 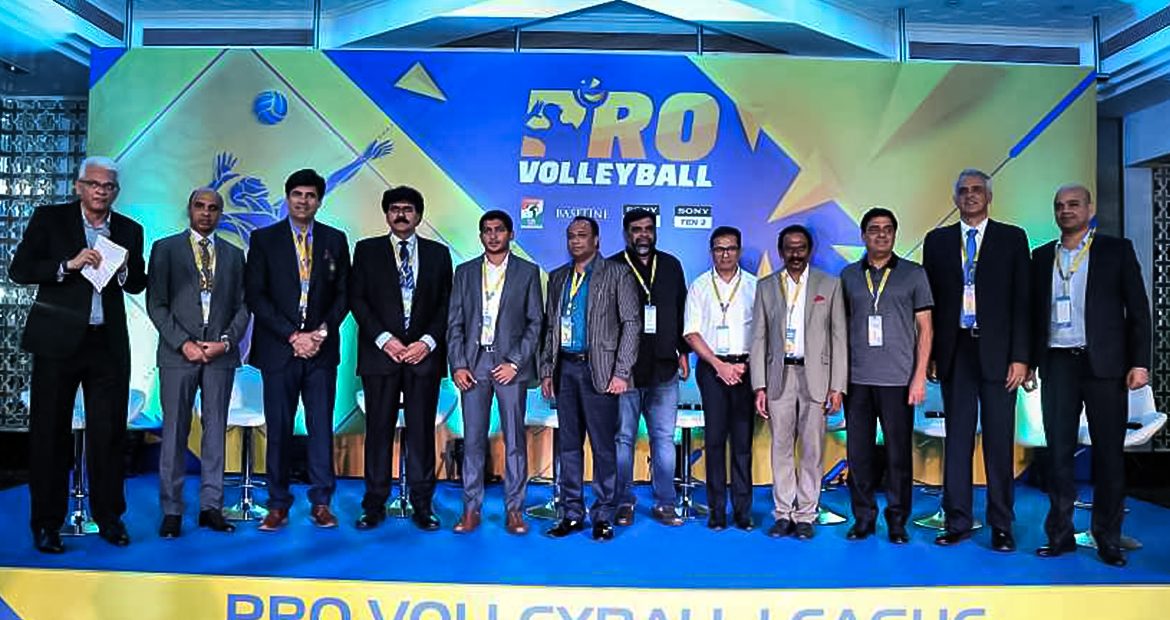 The Indian Super League has John Abraham, Ranbir Kapoor, MS Dhoni, Sourav Ganguly and Virat Kohli. The Pro Kabaddi League has Abhishek Bachchan and Sachin Tendulkar. The Indian Premier League has Shah Rukh Khan and Preity Zinta, not to mention Shilpa Shetty for many years. The Pro Badminton League also has Tendulkar, besides Taapsee Pannu. Even the Hockey India League had Mahendra Singh Dhoni. Over the years, as leagues have mushroomed across sports in India, most have benefited from the presence of Bollywood stars and cricketers in the owners boxes.

“To be honest with you, we looked at the prospect of having celebrity owners,” reveals Joy Bhattacharjya, who is the CEO of the league. “We did get offers (from celebs.) But it didn’t make economic sense to us to give someone a discount (in franchise fee) because you are a film star. That’s when we said that we needed to get owners who are simply passionate about building the sport. At the end of the day, if someone wants to see an actor, they can go see his film. “One of things we realised from tournaments like the FIFA U-17 World Cup is that the real hero is the football. So our thought was ‘Can we make volleyball the hero?'” says Bhattacharjya, who was the Project Director of the Local Organising Committee for last year’s U-17 World Cup.