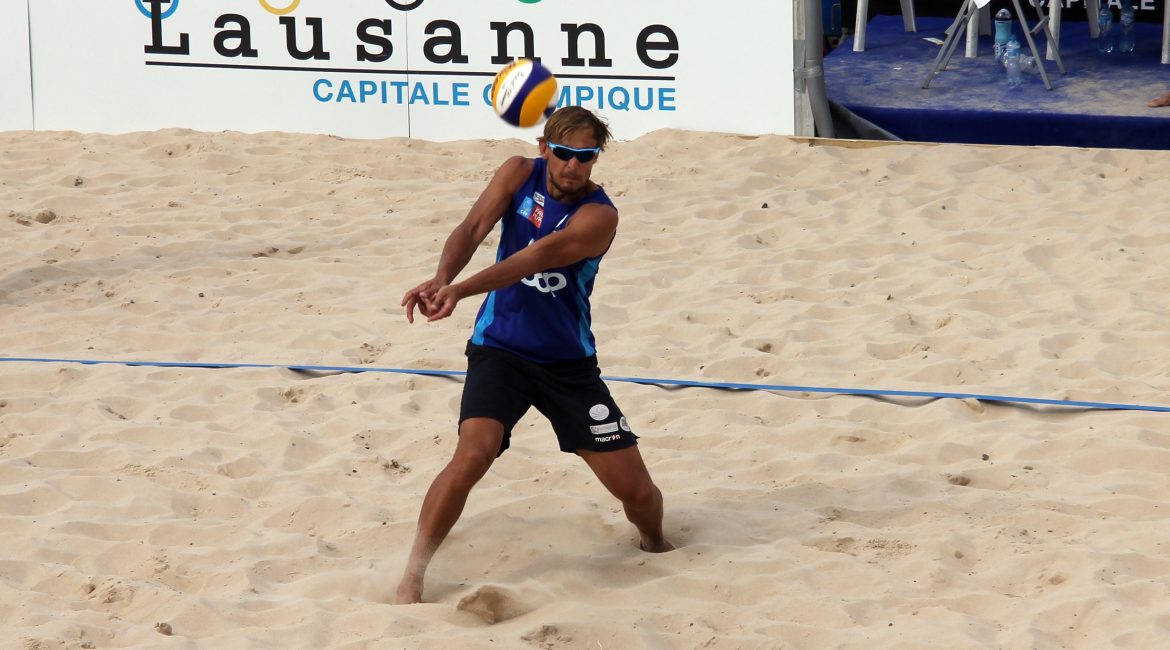 Ruslans Sorokins of Latvia will turn out for Chennai Spartans as their second overseas player in the inaugural Pro Volleyball League to be held in Chennai and Kochi from February 2 to February 22. The Kals Group-owned franchise had picked Canada’s Rudy Verheoff (blocker) as their first International player and GS Akhin (blocker) as the Indian Icon player at the Player Draft and Auction held in New Delhi last month.The six participating teams were allowed to choose their second International player from a player pool based on their requirements to complete their 12-member squad. The 36-year-old attacker has tremendous international experience, having competed for his country with distinction, playing for clubs in Kazakhstan, Slovakia and France, and not to forget, the 196 cms-tall player’s exploits in beach volleyball in which he featured in the 2012 Summer Olympics.

“We are delighted to have Ruslans, who possesses a wide range play, to further bolster the side,” said Dr Uppiliappan Gopalan, who heads the franchise’s Corporate Communications and Branding. “Ruslans will add a new dimension to the Spartans,” he added. The other teams in the competition are Calicut Heroes, Ahmedabad Defenders, Black Hawks Hyderabad, Kochi Blue Spikers and U Mumba Volley.