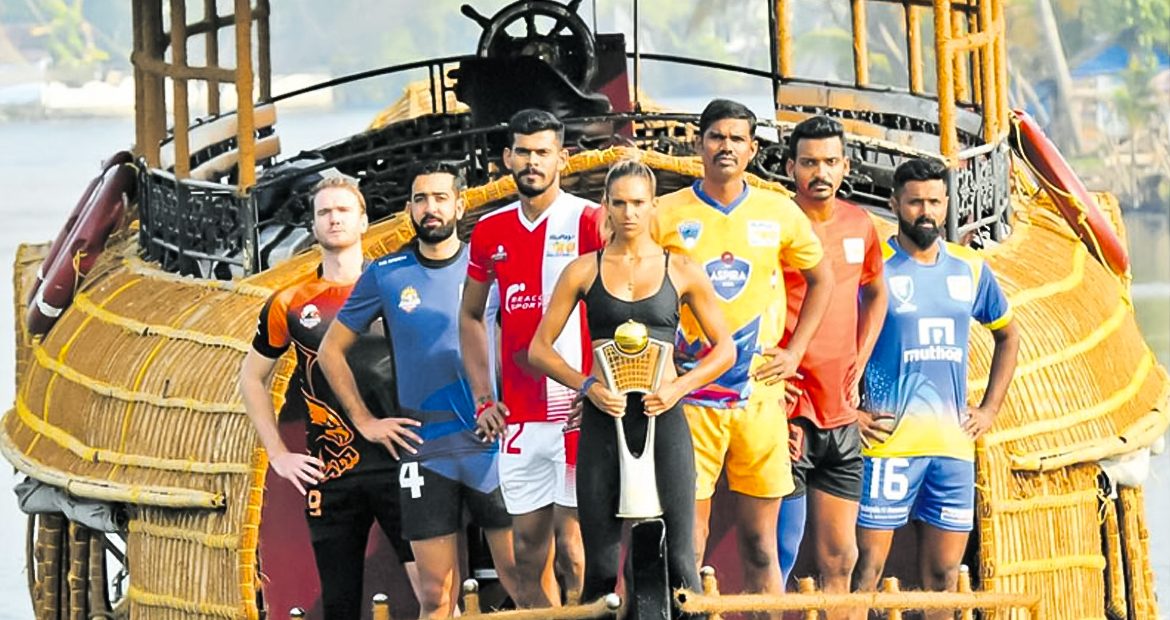 “This is a life-changing moment for us,” said Shelton Moses, the Chennai Spartans’ captain, shortly after landing in Kochi for the inaugural RuPay Pro Volleyball League which begins at the Rajiv Gandhi indoor stadium here on Saturday evening. After virtually being out of the spotlight for the last few years because of the infighting in the Volleyball Federation of India, the players now finally have a pro league and are keen to make the most of it.

“We should not let this opportunity go, we are keen to give our everything to make this a huge success,” said Moses, a centre blocker. The last time Indian volleyball had a league, the IVL in 2011, it just lasted one edition. This time, however, things are a lot different. There are two foreign players in each of the six teams and some of them, like Kochi Blue Spikers’ American David Lee — the 2008 Olympic gold medallist and 2016 Rio bronze medallist — and Black Hawks Hyderabad’s Carson Clark, were among the world’s best a year or two ago.

“Our two foreigners came five or six days ago and we learned a lot from them,” said international Jerome Vinith, the Calicut Heroes captain. Was it tough raising the bar and trying to reach their standard during training? “We didn’t have the time to get near their level since they came only a few days ago, but they are trying to come down to our level so that they can adapt to our team better,” explained Vinith. “But for setters, it was very tough initially to settle down to the foreigners.”