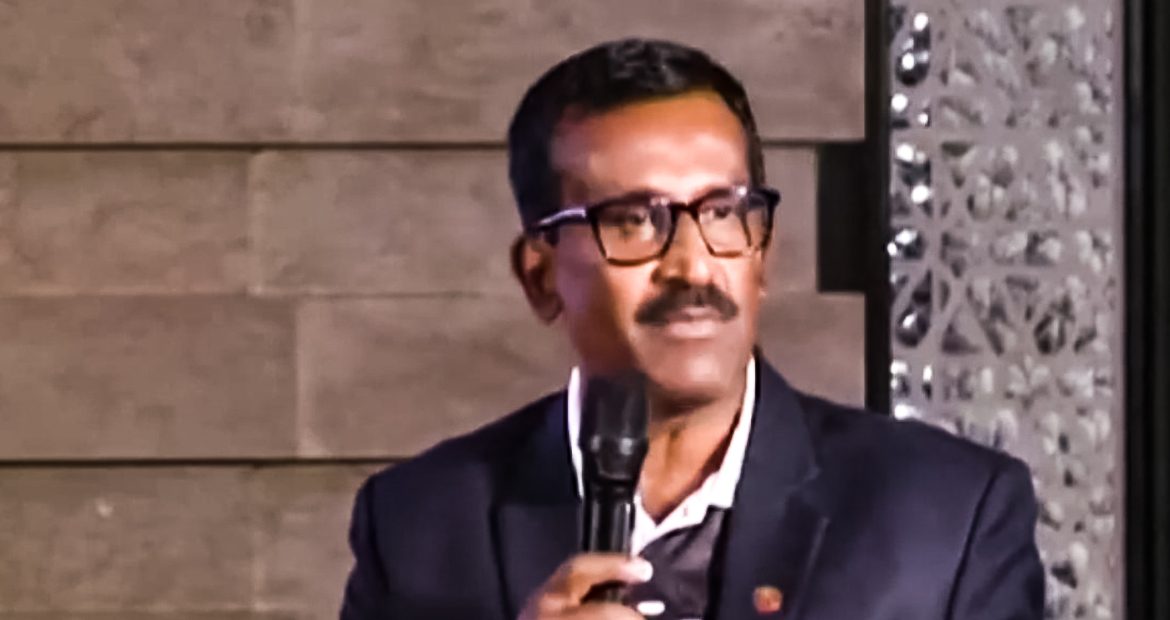 Pro Volleyball League will be played for the first time in the country in 2019. For which players have bid and six teams have already been formed. Meanwhile, one of those teams Chennai Spartans organized their own Jersey launch program. In which Rajasekaran, Chairman of the team owner and Calls Group, was present with Shivapakasam along with all his colleagues. The Indian volleyball team coach, M. H. Kumara was also present. He will also be the chief coach of the Chennai Spartans team. The league will be played from 2 February to 22 February