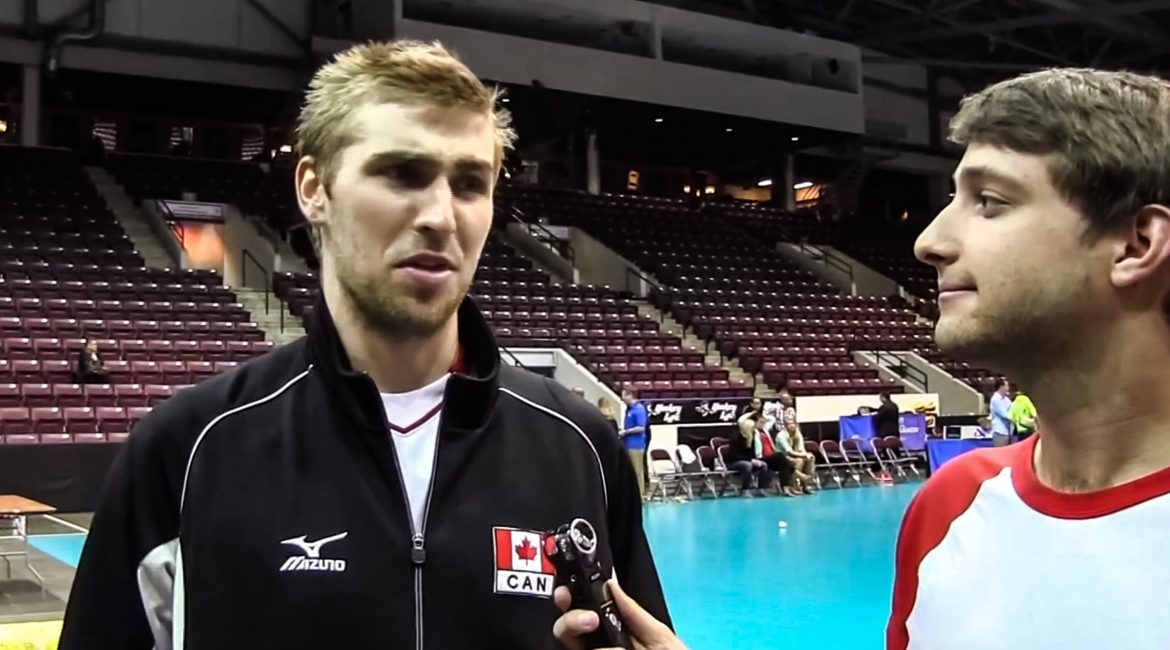 Rudy Verheoff will turn out for Chennai Spartans in the inaugural Pro Volleyball League to be held in February after the Canadian was drafted to the Kals Group-owned franchise at the Player Draft and Auction in New Delhi on Friday, December 14. The 204 cms tall Blocker was the third pick on the list of International players on what was a historic day for Indian volleyball as it heralded the birth of a new franchise-based league.

“Given his rich experience globally as well as in the Swiss league, Rudy will be a huge asset to the team,” said Dr Uppiliappan Gopalan, who heads the franchise’s Corporate Communications and Branding. “We are thrilled to have him on board.” The 29-year-old has an impressive Spike height of 349 cms and Block height of 317 cms. A 2016 Rio Olympian, Verheoff has won gold medal with his National team in the North American Volleyball Championships. The Spartans picked GS Akhin as their Icon player at Rs 10 lakh. The 204 cms tall Blocker from Kerala came at a base price of Rs 8 lakh. At 95 kgs, and with a Spike height of 360 cms and Block height of 340 cms, the 28-year-old is formidable in his position.