Spartans confident of making the cut 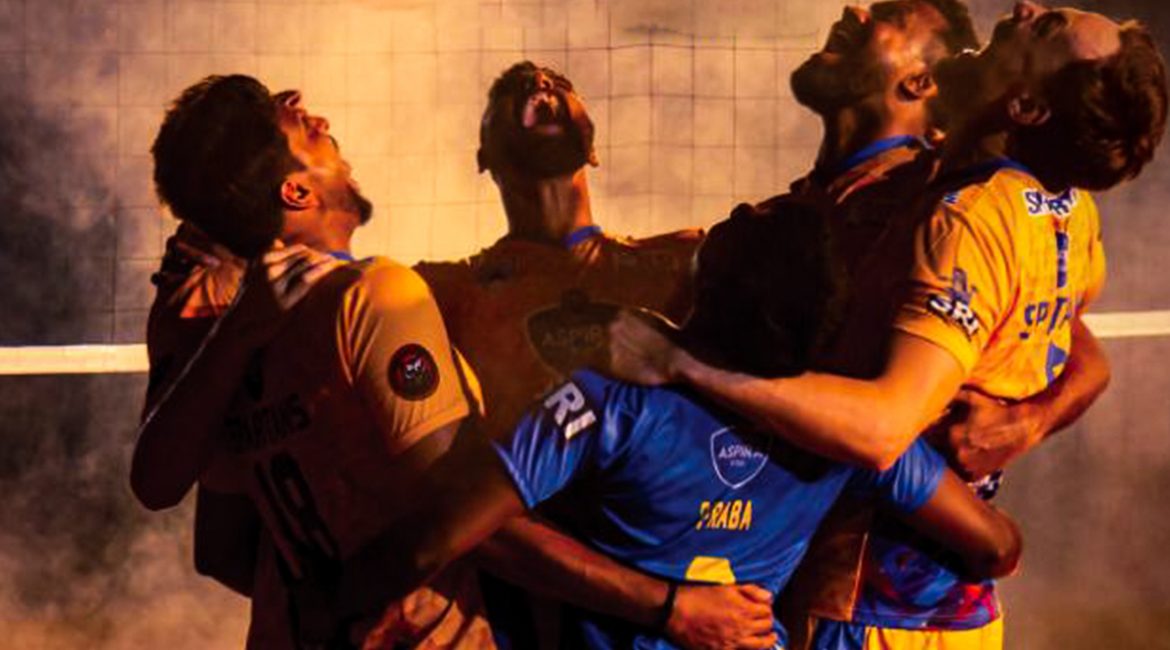 Chennai Spartans require to win one of their remaining two matches in the RuPay Pro Volleyball League to qualify for the semifinals, and the Shelton Moses-led outfit is confident of making the cut. For one, action in the inaugural edition of the six-team competition shifts from Kochi to Spartans’ home city of Chennai for the business end starting at the Nehru Stadium on Saturday, and a vociferous full-house crowd will further motivate the home team. Spartans, who have one win (2 points) in three outings, will play back-to-back at the weekend, against U Mumba Volley (Feb 16) and Ahmedabad Defenders (Feb 17), both of whom are yet to register a win.

Table toppers Calicut Heroes (11 points), Kochi Blue Spikers (8 points) and Black Hawks Hyderabad (4 points) have already qualified for the knockouts. Akhin GS has recovered from the injury he sustained in the match against Kochi Blue Spikers and will play on Saturday, according to Head coach MH Kumara. Spartans went down to Kochi after winning the first two sets. “It happens… it was a lesson,” Kumara said. Spartans belong to the House of KALS, a passionate and committed corporate entity that has been involved in developing volleyball in Tamil Nadu for over three decades.