‘Homecoming’ for star blocker Akhin but as a Chennai Spartans player 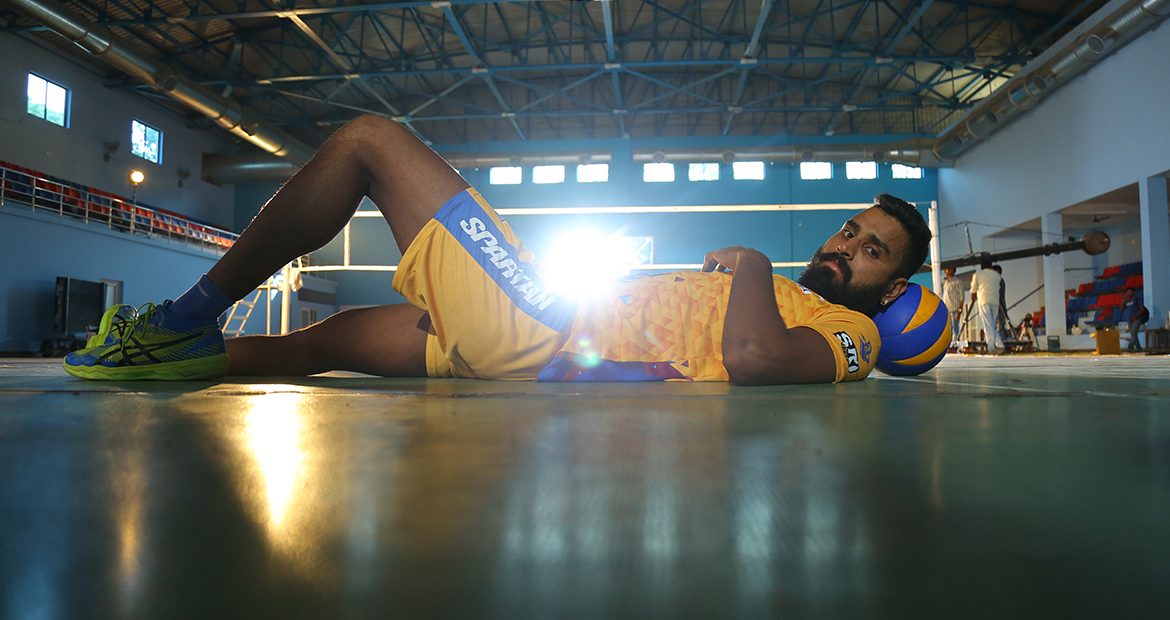 G.S. Akhin is all set to make a comeback to his home turf but this time donning the jersey of Chennai Spartans Rupay Pro Volleyball League which is scheduled to begin from February 2 at the Rajiv Gandhi stadium here. The tournament will see Chennai Spartans play their first match against Calicut Heros on February 3 where he will face his Kerala National teammate Jerome Vinith who will be playing for the Calicut Heroes.

“It will be a privilege to play in front of the Kerala fans. But Tamil Nadu is the state from where my volleyball journey started,” said Akhin of his allegiance. The India international admitted that playing in Tamil Nadu improved his game. “Besides me there are a few other players from Kerala like KJ Kapil Dev and Vibin George who also have a lot of following in the state,” said Akhin about players from Kerala in his team.